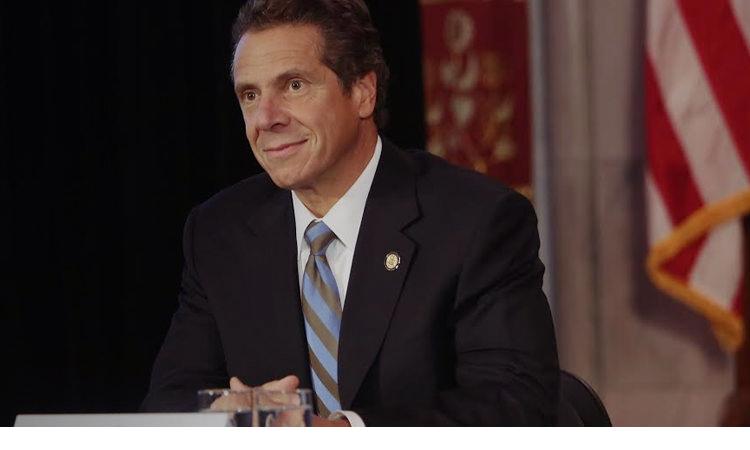 Governor Andrew M. Cuomo today announced his readiness to enter into discussions with the Hungarian Government to continue the New York State-Government of Hungary relationship that enables the Central European University to operate in Budapest.

The Government of Hungary has recently adopted legislation that would force the closure of CEU. This legislation directly contradicts the 2004 Joint Declaration with the State of New York, which supported CEU’s goal of achieving Hungarian accreditation while maintaining its status as an accredited American institution.

The Government of Hungary has stated publicly that it can only discuss the future of CEU in Hungary with relevant US authorities, which in this case is the State of New York. The Governor welcomes the opportunity to resolve this matter and to initiate discussions with the Hungarian government without delay.

“The Central European University in Budapest is a symbol of American-Hungarian cooperation and a world-class graduate university that is chartered by the State of New York. For more than 25 years, this institution has provided tremendous value to Hungary and to its diverse student body representing more than 100 countries.

“An agreement to keep CEU in Budapest as a free institution is in everyone’s best interests, and I stand ready to enter into discussions with the Hungarian Government to continue the New York State-Government of Hungary relationship and ensure that the institution remains a treasured resource for students around the world.”