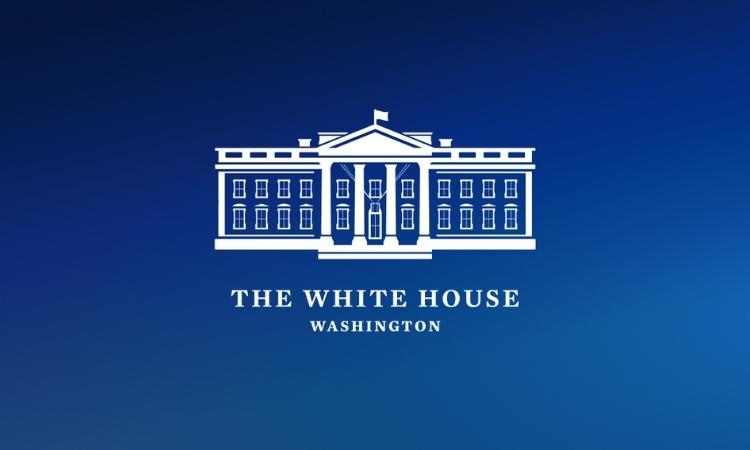 Even as the brave Ukrainian people continue to defend their democracy and freedom from Russia’s brutal aggression, we pause to also honor the victims of past injustices and horrors inflicted on Ukraine.

This November marks the anniversary of the Holodomor — “death by hunger.” During his regime, Joseph Stalin imposed harsh and repressive policies on Ukraine, including creating a deliberate famine in 1932-33 that caused millions of innocent Ukrainian women, men, and children to perish. We commemorate all the lives lost in this senseless tragedy, and we pay tribute to the resilience of the Ukrainian people who endured devastation and tyranny to ultimately create a free and democratic society.

This month, we remember the victims of the Holodomor. We reaffirm our steadfast commitment to Ukraine’s sovereignty and territorial integrity. And we honor the brave Ukrainian people who continue to courageously resist Russia’s assault on their democracy.

Source: Statement by President Joe Biden on Remembering the Holodomor | The White House