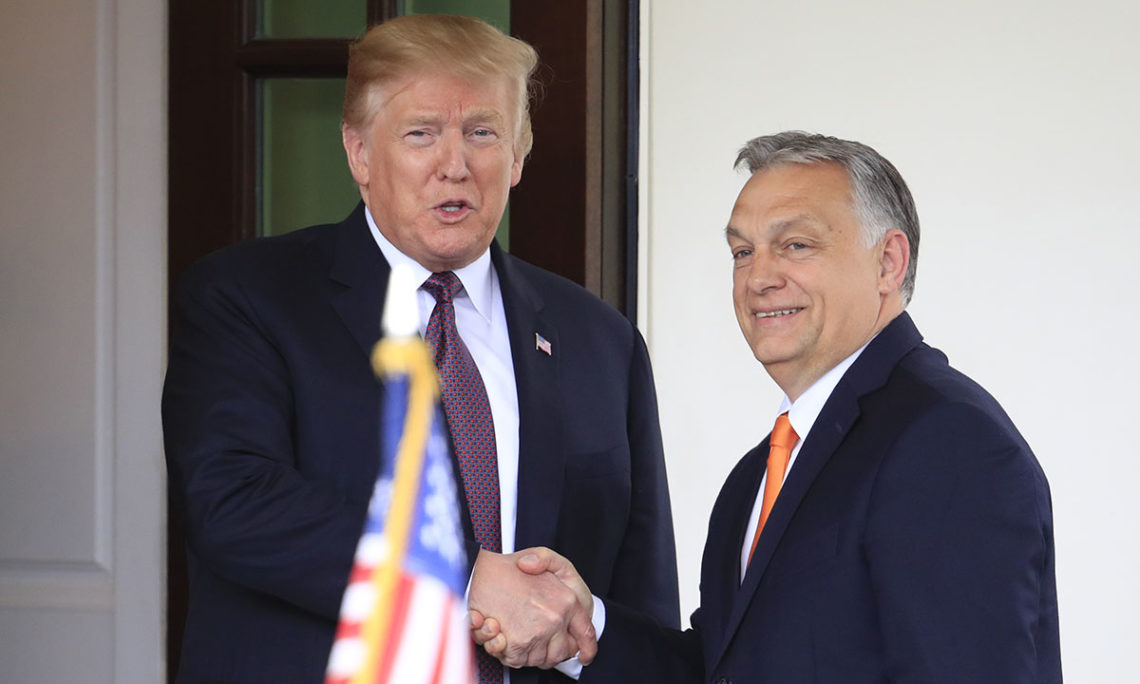 As announced by the White House on May 7, 2019, President Donald J. Trump invited Prime Minister Viktor Orban of Hungary to to the Oval Office, in the White House on May 13, 2019, for a bilateral meeting.  Recognizing the longstanding ties between the United States and Hungary, the President and the Prime Minister discussed ways to deepen cooperation on a range of issues, including trade, energy, and cyber security.  As the leaders of NATO Allies, they also explored opportunities to meet the many national security responsibilities of their two countries and celebrated Hungary’s 20th anniversary as a NATO member.