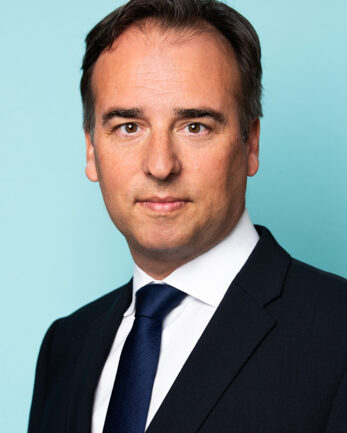 Ambassador David Pressman was sworn in as U.S. Ambassador to Hungary on August 8, 2022.

Earlier, Ambassador Pressman served as Assistant Secretary of Homeland Security, leading the Office of Policy Development where he was responsible for formulating and advancing policy initiatives on a range of complex homeland and national security issues.  Ambassador Pressman previously served at the White House as Director for War Crimes and Atrocities on the National Security Council, and at the Department of State as an aide to Secretary of State Madeleine K. Albright.