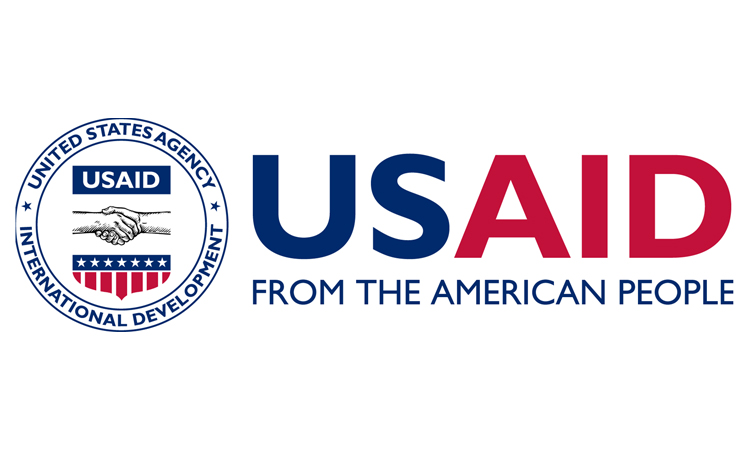 USAID, with bipartisan Congressional support, is supporting new locally-driven initiatives in Central Europe with the goal of strengthening democratic institutions, civil society, and independent media, which are all pillars of resilient democratic societies. These programs will be implemented by a coalition of partners with deep knowledge of the region, experience in providing tailored support to local communities, and a commitment to internationally-recognized best practices to support democracy.

Local ownership is the key to the USAID programming in Central Europe, which was recently launched. USAID will work with local and diverse organizations, putting local stakeholders in charge of the process to identify needs, design and implement solutions, and monitor results.

The Biden-Harris Administration has made clear that bolstering democracy in the United States and around the world is essential to meeting the unprecedented challenges of our time. USAID activities in Central Europe are rooted in our shared democratic commitments to respect human rights and fundamental freedoms, and adherence to the rule of law enshrined in the Helsinki Final Act and Charter of Paris for a New Europe, to which the U.S., Central European, and other countries committed as participating States of the Organization for Security and Cooperation in Europe.

What is the source of this funding?

The U.S. Congress, with bipartisan support, appropriated funds to strengthen democracy and civil society in Central Europe, including for transparency, independent media, rule of law, minority rights, and programs to combat anti-Semitism.

How will this funding be spent?

USAID has made public calls for proposals to seek local partners across Central Europe to carry out programs that strengthen civil society, independent media, rule of law, and engagement of all people in civic life and democratic processes.

Why are these programs being implemented?

The United States is committed to supporting democracy and human rights as the key to freedom, prosperity, peace, and dignity. These programs will strengthen democratic institutions, civil society, independent media, and the voices of people in their democracies.  These programs are rooted in the shared democratic values of transparency, accountability, participation, inclusion and respect for human rights and the rule of law that the U.S. and Central European countries formally committed to in the OSCE.

What are the political goals of these programs?

This funding was the result of a bipartisan act of the U.S. Congress and is not affiliated with any political party in the United States or in Hungary. Funds will be administered by local partners who have assessed how best to address local challenges in Hungary without regard for political affiliation. All program content will be developed by local partners.

What kinds of projects will be implemented?

Programs will assist local civil society organizations working to strengthen democratic institutions, increase the participation of women and vulnerable groups in decision-making processes, and support anti-corruption initiatives; strengthen the competitiveness, financial independence, and sustainability of the independent media sector; and help NGOs scale up their efforts to build public transparency and support emerging civic actors, particularly to involve young people in activities that strengthen the rule of law.