Home Főoldal | News & Events | On the Passing of Madeleine Albright 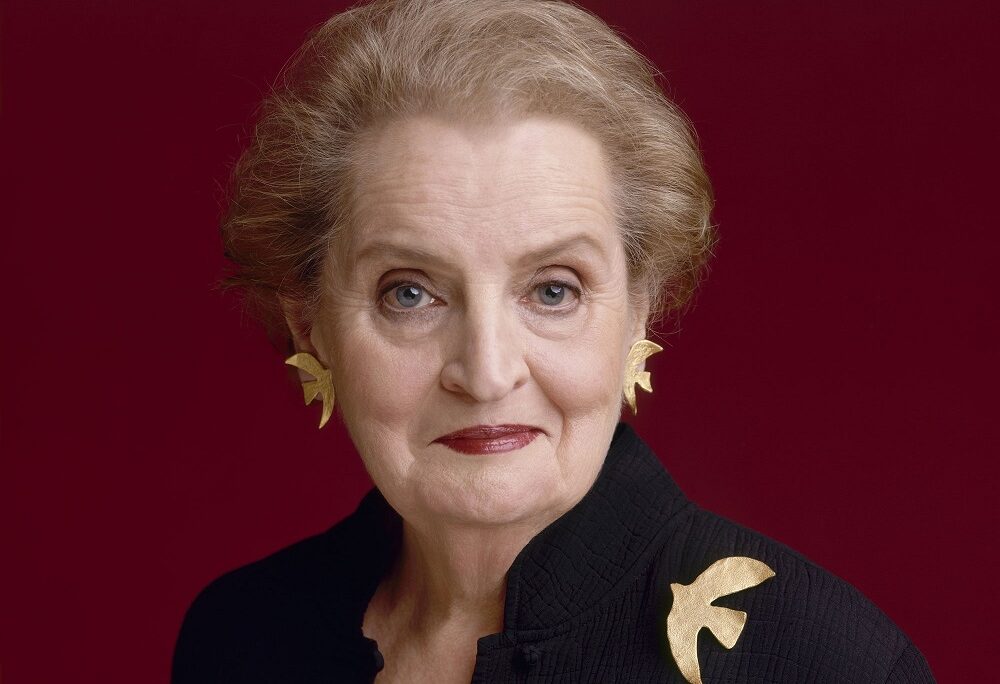 It is with great sadness that the U.S. Embassy Budapest acknowledges the passing of Madeleine Albright, the first woman to hold the position of Secretary of State in the United States. She lived the American dream: from refugee she rose to become the highest-ranking woman in the history of the U.S. government of her time. She even received the Presidential Medal of Freedom, the nation’s highest civilian honor, from President Obama in 2012. Albright advocated for democracy and human rights, reinforced America’s alliances, and promoted the expansion of NATO eastward into the former Soviet bloc nations, supporting Hungary’s admission too. Learn more about her legacy and her pin diplomacy at https://readmypins.state.gov/