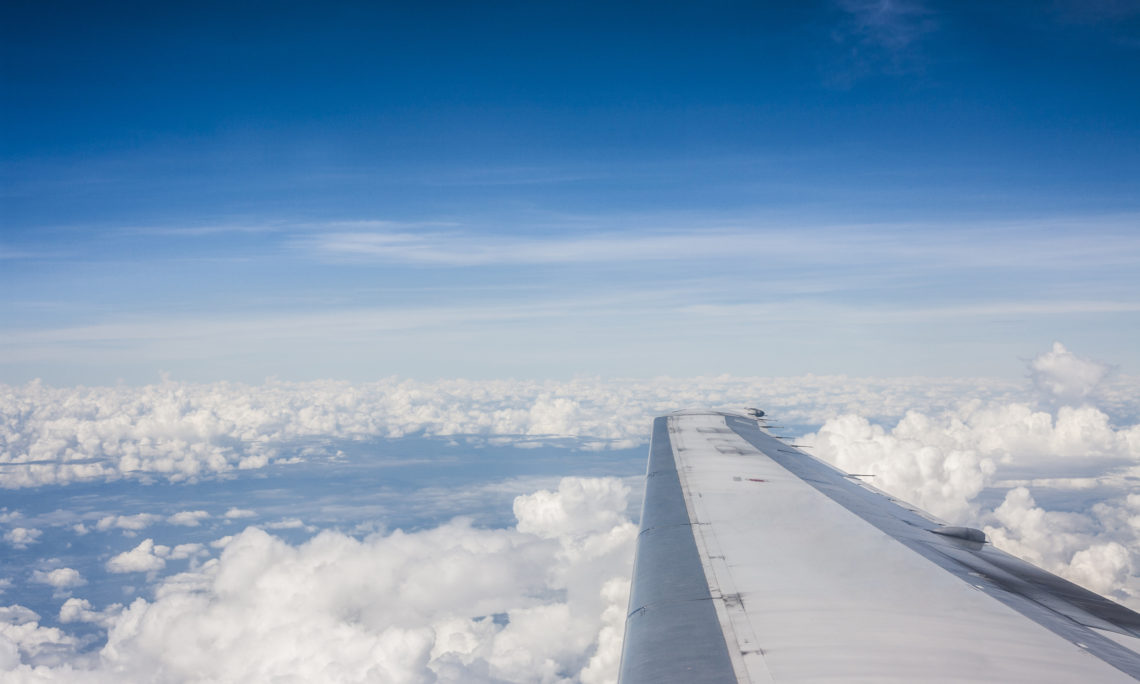 On March 12, Senior Commercial Officer Jennifer Kane hosted a reception to celebrate the May 4th launch of the new American Airlines (AA) direct flight between Budapest and Philadelphia.  In addition to representatives from AA, friends from Budapest Airport and the Philadelphia Convention and Visitors Bureau joined the celebration.  Despite no direct air service between the two countries for the past seven years, Hungarian travelers to the U.S. increased by 10.2% from September 2016 to September 2017, and 7.7% the preceding year.  Guests at the event – including travel agents, tour operators, MICE (meetings, incentive, conferences and event) buyers, as well as media representatives, journalists, and bloggers – learned about the planned May to October daily AA flight, future Budapest airport plans, and all that Philadelphia has to offer as both a gateway to the U.S. and a final destination!