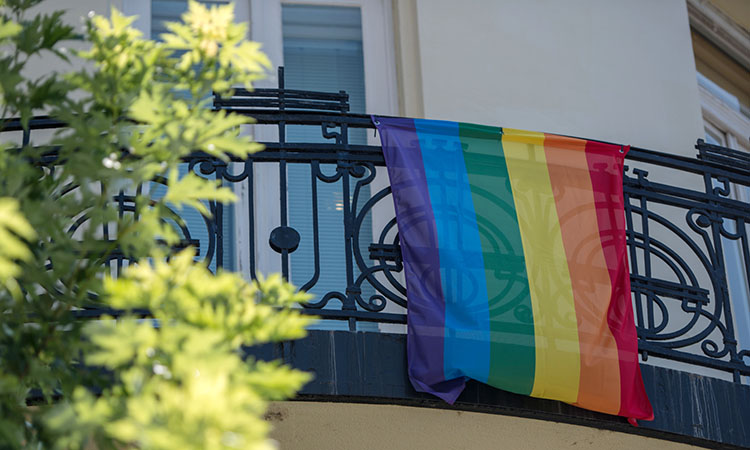 On the occasion of the 25th Budapest Pride Festival, we, the undersigned embassies and cultural institutes, express our strong support for members of the lesbian, gay, bisexual, transgender, and intersex (LGBTI) community and their rights to equality, peaceful expression and assembly, and freedom from discrimination. We note the important advocacy of LGBTI civil society organizations which are working to ensure that all individuals, regardless of sexual orientation or gender identity, receive the full protection of the law. Respect for the rule of law and universal human rights are the foundations upon which democratic states are built.

International human rights law is grounded on the broad premise that all individuals, regardless of sexual orientation or gender identity, are equal, and entitled to the same rights and freedoms without discrimination. We reject and condemn acts of violence, harassment, and discrimination in all regions of the world committed against individuals on the basis of their sexual orientation or gender identity. We support the fight against hate speech, violence, and discrimination targeting LGBTI individuals and communities at the international, regional, and national levels. We encourage further steps in every country to ensure the equality and dignity of all human beings irrespective of their sexual orientation or gender identity, and stress the need for elected leaders and governments to show respect for and protect the rights of LGBTI persons.

Celebrating diversity is an important way to promote respect for human rights. Budapest Pride has the longest history of such events in the region, and we highlight its role in promoting equality of treatment and social acceptance for all LGBTI persons, and contributing to the creation of a more just and inclusive society.