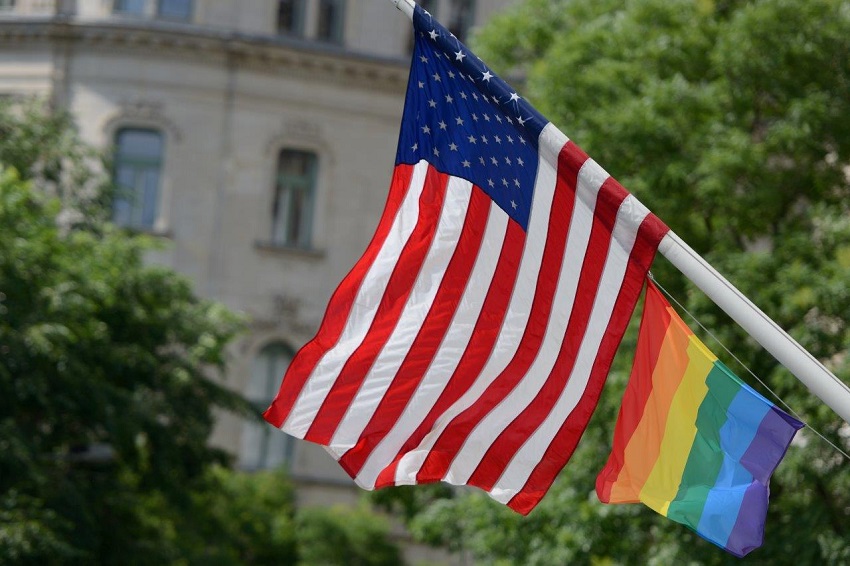 On the occasion of the 22nd Budapest Pride Festival, we convey our support to the lesbian, gay, bisexual, transgender, and queer (LGBTQ) communities in Hungary and their right to express themselves peacefully and lawfully.  We note the important advocacy work of the LGBTQ civil society organizations in Hungary today.  Respect for human rights — including justice, equality, non-discrimination, freedom of expression as well as the non-interference in the practice of these rights — and the rule of law are the foundations upon which democratic states are built.

Indeed, international human rights law is grounded on the broad premise that all individuals are entitled to the same rights and freedoms without discrimination (International Covenant on Civil and Political Rights, Article 2).  On this is based our unshakeable view that human rights apply equally to every human being, regardless of sexual orientation or gender identity.  This is the essence of our democratic values.  Celebrating diversity is a sure way to promote respect for human rights.

Budapest Pride, which has the longest history of such events in Central Eastern Europe, promotes the principle of equal treatment for LGBTQ persons, which is an important aspect of a tolerant and respectful society.