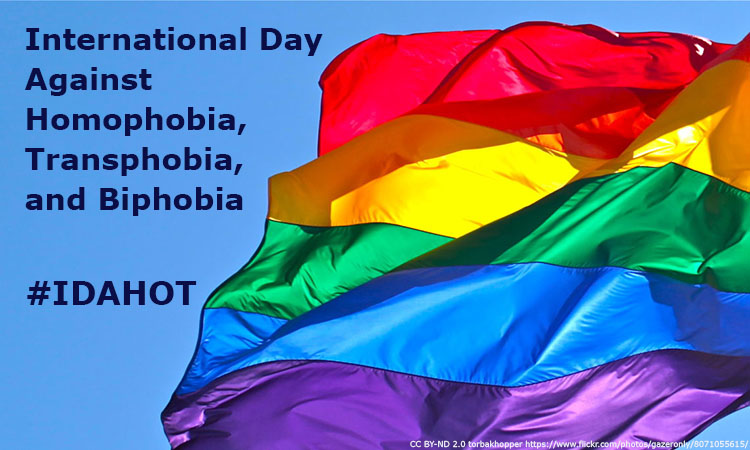 Statement by the U.S. Embassy Budapest

On May 17, we will celebrate the International Day Against Homophobia, Transphobia, and Biphobia, created to commemorate the WHO’s decision to declassify homosexuality as a mental disorder on that day thirty years ago.  The United States firmly opposes criminalization, violence and serious acts of discrimination such as in housing, employment and public services, directed against LGBTI persons. We also reaffirm the dignity and equality of all people regardless of sexual orientation, gender identity or expression, or sex characteristics.  Human rights are universal, and LGBTI people are entitled to the same respect, freedoms, and protections as everyone else.