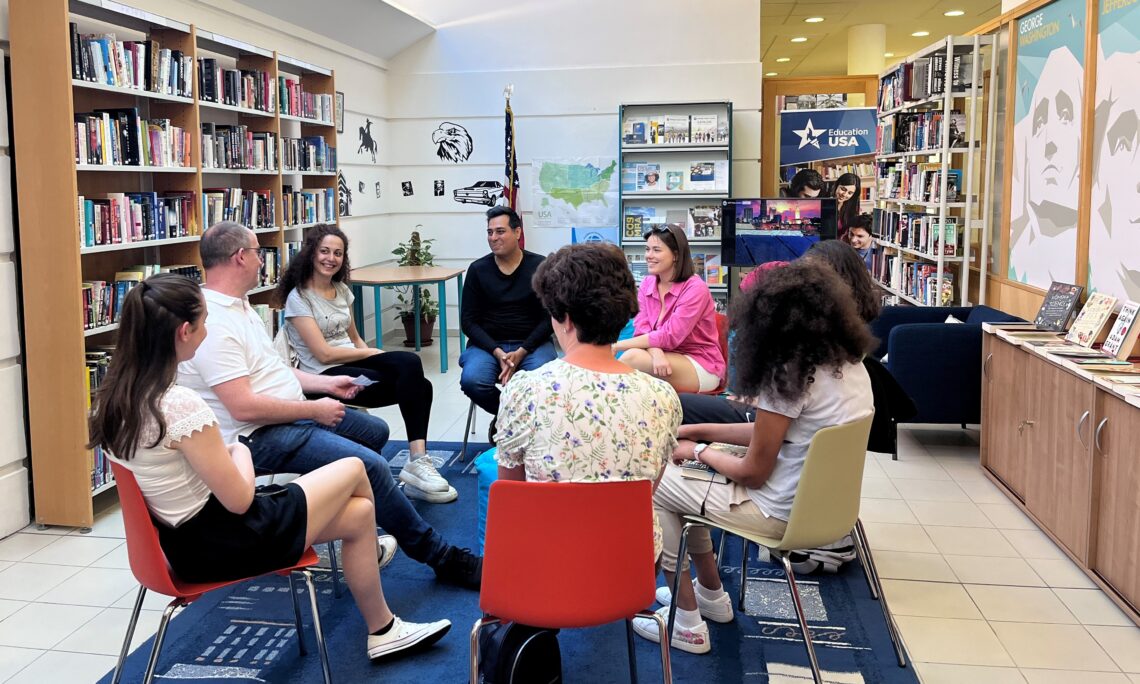 American Corner Veszprém is temporarily closed. The weekly Conversation Club has a new venue in the library. Please follow the American Corner’s social media channels at @acveszprem to keep updated on programming and services.

American Corner Veszprém was opened in 2005 and is located in the County Library, within walking distance of the town center and the local university. The Corner works closely with partner institutions, schools, and universities across the region. It has a vast collection of English language books and DVDs in its library, and offers free internet access to its visitors. The Corner hosts a number of regular programs, such as:

In addition to these regular activities, the Corner organizes the National English Language Drama Festival in Veszprém each year.

American Corner Veszprém is an EducationUSA Advising Center providing accurate, comprehensive and current information on studying opportunities at U.S. colleges and universities. Part of EducationUSA, a U.S. Department of State network of more than 400 advising centers globally, the Corner actively promotes U.S. higher education and provides guidance and resources to international students who would like to continue their studies in the United States.

To take the first step toward U.S. studies, visit the website of EducationUSA, your official source on U.S. higher education, then schedule a consultation at the Advising Center at veszprem@educationusa.org.

American Corner Veszprém is temporarily closed. The weekly Conversation Club has a new venue in the library. Please follow the American Corner’s social media channels at @acveszprem to keep updated on programming and services. 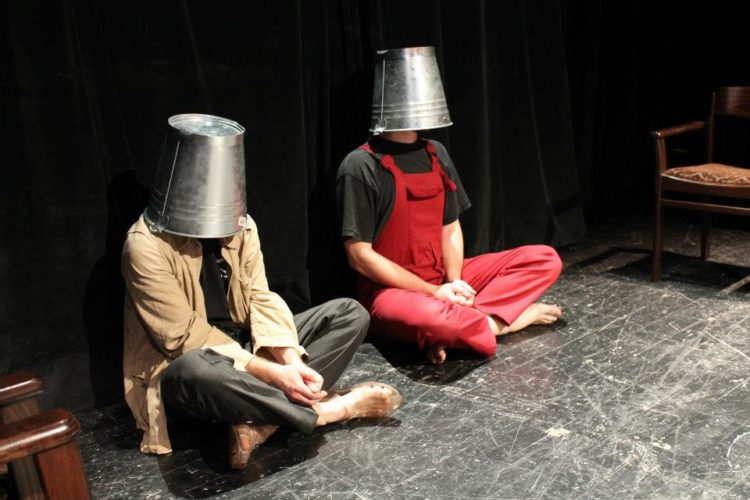 American Corner Veszprém’s National English Language Drama Festival in Veszprém is an annual, 3-day program in late spring/early summer, where Hungarian elementary school, high school and university theater troupes perform plays of various genres in English, in an authentic theater atmosphere. The plays are evaluated by theater and English language experts, and followed by discussions among the groups. The players are also engaged in other activities, such as drama, English language and personal development workshops, during the Festival.

The call for plays is usually published in October-November.