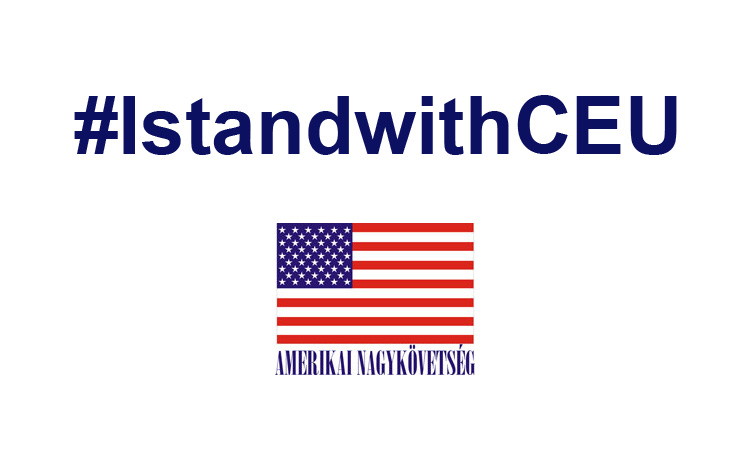 Embassy logo with a hashtag that supports CEU

The United States is very concerned about the legislation proposed by the Hungarian Government yesterday that would severely impact the operations of the Central European University in Budapest.

The Central European University is accredited in the United States and Hungary, and it has employed and educated thousands of Hungarians.  It is a premier academic institution with an excellent reputation in Hungary and around the world, and it stands as an important center of academic freedom in the region.

Moreover, the University is an important success story in the U.S.-Hungarian relationship, and it enjoys strong bipartisan support in the U.S. Government.  The United States opposes any effort to compromise the operations or independence of the University.