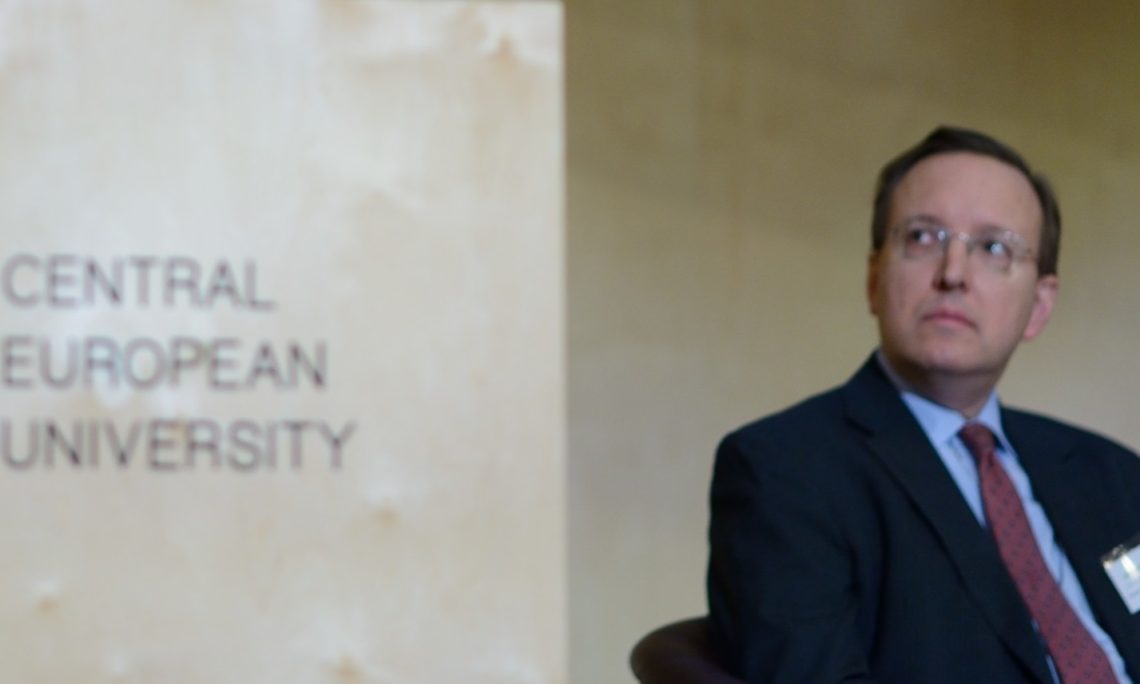 The United States is disappointed by the accelerated passage of legislation targeting Central European University, despite the serious concerns raised by the United States, by hundreds of local and international organizations and institutions, and by thousands of Hungarians who value academic freedom and the many important contributions by Central European University to Hungary.

The Central European University is a successful and prestigious American-Hungarian institution and has been an important component of the U.S.-Hungarian relationship for 26 years.  The United States will continue to advocate for its independence and unhindered operation in Hungary.